All of the existing cast iron single glazed windows in the almshouses are showing their age. Some are completely broken and inoperable.  All of them are draughty and difficult to operate.  After taking professional advice from ESBC, we are endeavouring to establish a project to repair both the existing metal windows and replace the hardwood surrounds to a standard that complies with planning requirements. The project will also include the replacement of the internal secondary glazing which improves the insulation qualities of the window sections. The almshouses are grade two listed and clearly we need to comply with the necessary regulations. The project is fully costed based on supplier quotes. The total cost of the project is £48,500. If you would like to contribute to our fund we would be very grateful.  Please either click the "Please Support Us" button above, or contact us directly by clicking HERE
​ 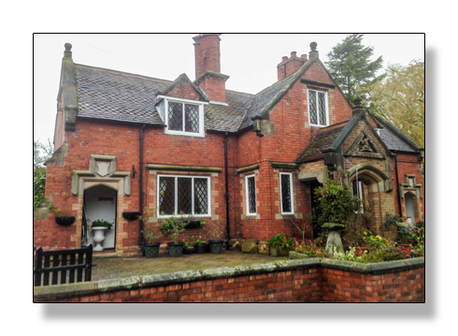 Each cottage has a generously sized rear garden, set out to lawns and vegetable areas. The front and side aspects are paved, and designed to be in keeping with the building.

​The building is listed and is situated inside the Marchington Conservation Area. 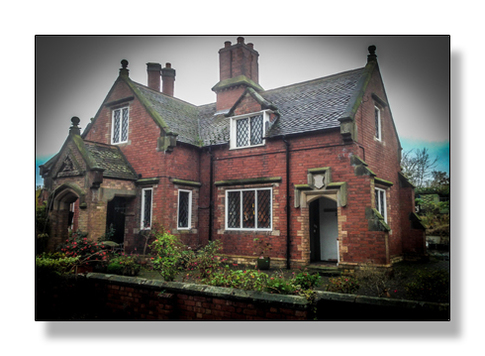 Around 1850 the Chawner name was well known locally. Henry Chawner, whose wife Lydia built the Almshouses, was farming at Houndhill, Marchington in Staffordshire. His brothers farmed at nearby Sudbury. One of Henry’s sons was a Land Agent in Uttoxeter, another a solicitor, and another, Edward Chawner, who remained at Houndhill, was Lord of the Manor at Marchington (this title was held by the Earl of Shrewsbury until 1845, but later passed to Edward).

Lydia Chawner built the Almshouses in 1860. They were designed by her brother-in-law, Thomas Fradgley, a local architect, who also designed Uttoxeter Town Hall, a bridge over the River Dove, several schools in the district, and parts of Alton Towers.  After Mrs Chawner’s death, the Almshouses were in the care of Frederick Chawner, who lived in London, and for many years were kept in repair by Mr Joseph Woolley on his behalf.
​
On Frederick’s death, the Almshouses were transferred to a body of local Trustees, whose care they have been in ever since. The Trust Deed specifies that the Almshouses should house men and women of the industrial classes, either born in Marchington or resident in it for at least ten years and who are “unable to maintain themselves by their own exertions”. This is now translated as “in need of low cost housing”.

The Almshouses are not endowed, and are let at low rents, known as "Maintenance Contributions", which help meet the cost of repairs and maintenance. They were modernised in 1957 and repaired extensively in 1976 thanks to the generosity of the local authority and individual bequests. Recent modernisation in the 1990’s has been achieved with the generous help of the Elkes Trust.